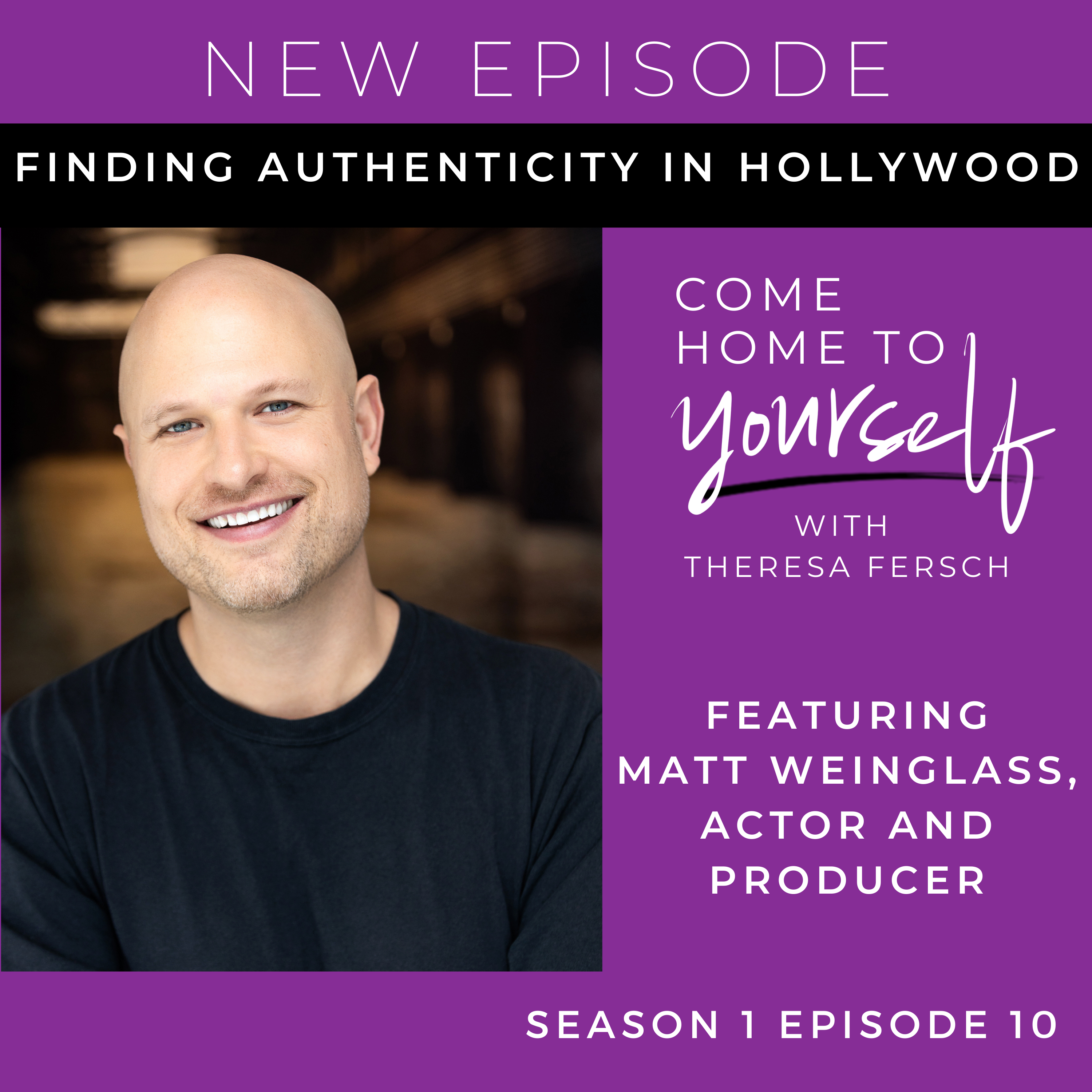 Matt Weinglass is highly successful and creative actor, writer, Hollywood producer, and director. But as we’re going to hear today, the road to success can be a bumpy one and as you know this show is all about how we navigate those murky waters and transition into smoother territory.

Biographay: Matt Weinglass is an actor, writer, producer, and director who lives in Los Angeles. He’s the founder and artistic director of Sherwood Players, an innovative and unique production company specializing in multi-platform services for content creators and filmmakers, with a strong community backbone. Besides producing feature films, Matt also teaches classes and produces live events for the LA community including industry workshops and film festivals.
When Matt first came to LA twenty years ago, he fell head first into the Hollywood nightclub scene working as a bouncer for the next several years. After hitting rock bottom in 2013, he was finally able to make his way out of the club scene and back to sanity when he found his true calling again as an artist, story-teller and mentor to others trying to make their way through the cutthroat entertainment industry.
He has now developed a feature film about his life as a bouncer in Hollywood called In-Security which he plans on producing and starring in this coming year.